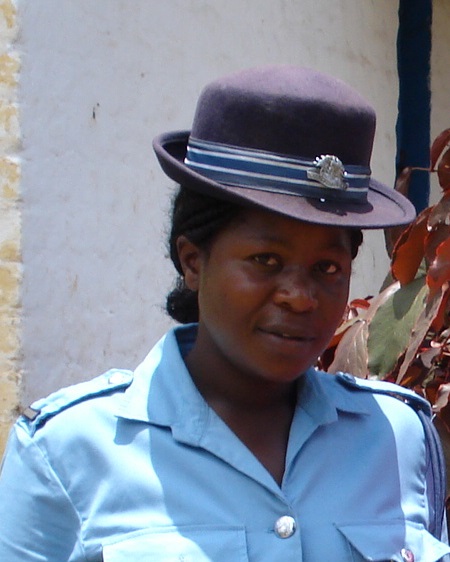 In Malawi, only the primary school is paid for by the government. There are many young people who would like to continue an education because it gives them job prospects. Between 1996 and 2004, we paid a secondary education for three young people.

Gertrude
One girl Gertrude has also studied general administration and she also has followwd several courses in administration and computer science. She now has a good job with the police. She has paid the high school for her sister and participated in the cost in the training of Evance

Youngson
One boy (Youngson) followed a mechanics course and has obtained a license. He now has a job as a private chauffeur for the government. Wisa 2011 and 2012
For this boy high school is paid for by the parents. Hereafter, the foundation has taken over and paid half of the cost of a graphic traing. The other half is paid by the parents

Franco from 2012 until 2014
The foundation supported a Higher Education in banking. He has a beautiful job at a major bank.

Atusaya 2013
Has begun a training business administration. High school is also paid by the parents. She has 2 Years to go for the time being.

In the future we will always continue to encourage young people to be educated. That gives a chance on a job and a better future.